Call of War is a fun-addicting MMO strategy game inspired in the World War II, where players battle against each other trying to gather resources, build bases, raise armies and destroy each otherTake over the control of one of the mighty nations during the times of World War 2 in this persisting long-term strategy game. Conquer provinces, forge alliances and build up your economy in real-time. Research top secret weapons of World War 2 and become the one true superpower! Play call of war on Gamegiraffe.com.
DO YOU LIKE THIS GAME? 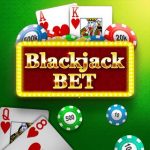 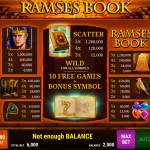 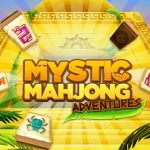 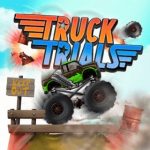